A LAND OF UNDULATING HILLS

Northeast India is the eastern-most region of India. It comprises of the contiguous Seven Sister States (Arunachal Pradesh, Assam, Manipur, Meghalaya, Mizoram, Nagaland, and Tripura), and the Himalayan state of Sikkim. The Siliguri Corridor in West Bengal, connects the North Eastern region with East India. The region shares more than 4,500 kilometres (2,800 mi) of international border (about 90 per cent of its entire border area) with China (southern Tibet) in the north, Myanmar in the east, Bangladesh in the southwest, and Bhutan to the northwest.

The Northeast region can be physiographically categorised into the Eastern Himalaya, the Patkai and the Brahmaputra and the Barak valley plains. Northeast India (at the confluence of Indo-Malayan, Indo-Chinese, and Indian biogeographical realms) has a predominantly humid sub-tropical climate with hot, humid summers, severe monsoons, and mild winters. Along with the west coast of India, this region has some of the Indian sub-continent's last remaining rain forests, which support diverse flora and fauna and several crop species. Reserves of petroleum and natural gas in the region are estimated to constitute a fifth of India's total potential. 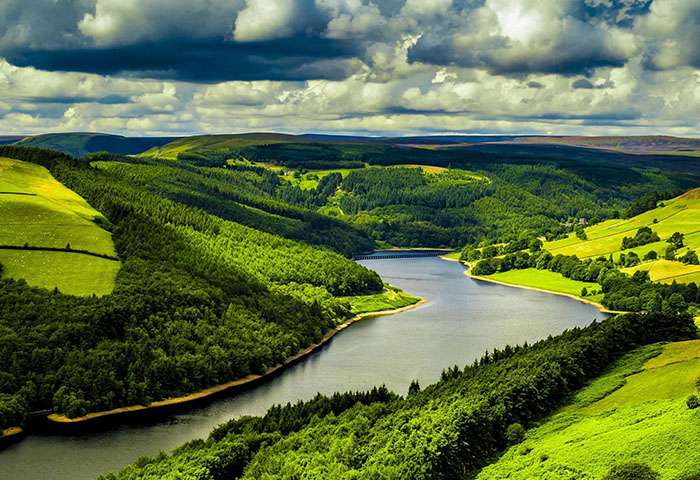 Guwahati is the major junction of the Indian and the Northern Frontier Railway, it is well linked up with the rest of India.. Long distance trains are available for Kolkata, Chennai, Mumbai, Bangalore, Delhi etc on daily basis. Rajdhani Express from Delhi, Saraighat Express from Kolkata, Dadar Express from Mumbai and Bangalore Express are some of the regular long distance trains. Guwahati is also linked with Dimapur, Tinsukia, Dibrugarh and Murkong - Selek.

There are regular flights to and from Kolkata, Bagdogra, Delhi, Dimapur, Shillong, Lucknow and Dibrugarh. There are flights to all other major towns of north East India. Helicopter services are operated from Guwahati to Shillong Guwahati to Tura and Guwahati to Naharlagun (Itanagar). Guwahati is the major airport of North east India and is one of the busiest airports due to number of flight services of chopper to all the towns of seven sister’s state. 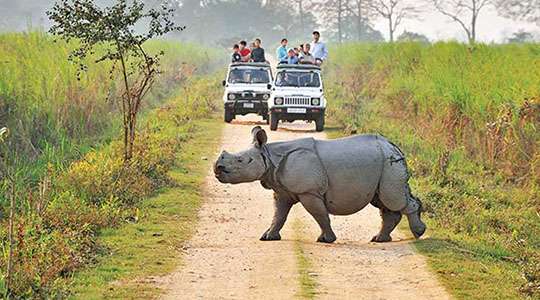 Kaziranga National Park is a national park in the Golaghat, Karbi Anglong and Nagaon districts of the state of Assam, India. The sanctuary, which hosts two-thirds of the world's great one-horned rhinoceroses, is a World Heritage Site. 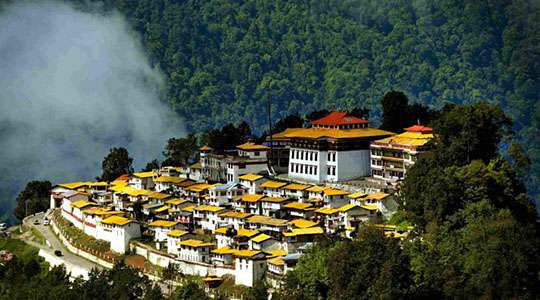 Tawang Monastery, located in Tawang city of Tawang district in the Indian state of Arunachal Pradesh, is the largest monastery in India and second largest in the world after the Potala Palace in Lhasa, Tibet. 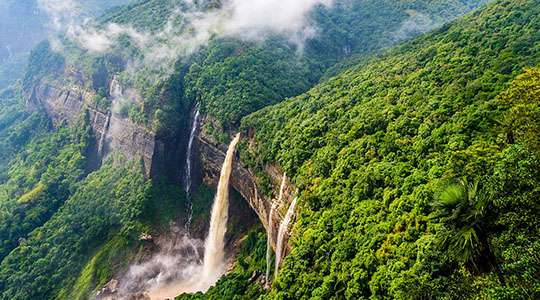 Nohkalikai Falls is the tallest plunge waterfall in India. Its height is 1115 feet (340 metres). The waterfall is located near Cherrapunji, one of the wettest places on Earth. Nohkalikai Falls are fed by the rainwater collected on the summit of a comparatively small plateau. 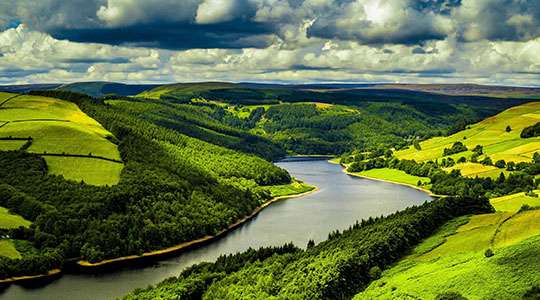 Umiam Lake, a mesmerizing man-made reservoir, is located at a distance of 15 kilometres north of Shillong which is the capital of the north-eastern Indian state of Meghalaya. The lake was formed after a dam was constructed to generate hydroelectric power. 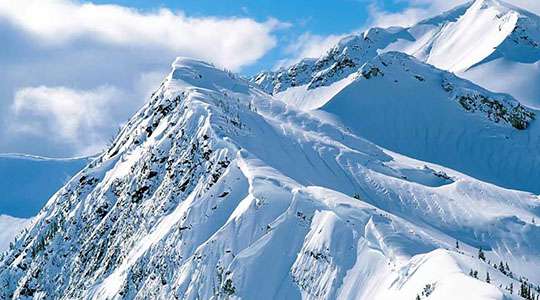 Gorichen is the highest scalable peak in Arunachal Pradesh, towering at a height of over 21,300 ft above sea level. Because of its elevation, Gorichen remains snowbound throughout the year and has captivated the hearts of many seasoned mountaineers and adventure-loving trekkers.

Ziro is a quaint old town in Arunachal Pradesh, home to the Apa Tani tribe and famous for its pine hills and rice fields. The climate in Ziro is mild through the year, making it comfortable to travel all year round.